We are a leading the fight against preventable sight loss

“We are creating a world free from preventable of blindness, and where people have access to affordable and sustainable eye care.”

“We work with local partners to treat preventable blindness, and ensure we set up sustainable infrastructure that inspire local teams to save sight in their communities.”

“We want to turn the TIDE on the causes of avoidable blindness by upholding values that will determine how we carry ourselves.”

We have been changing lives worldwide since 1989​

When a group of passionate doctors realised that 253 million people across the world are blind or visually impaired, and that 80% of these cases can be treated or prevented: inaction was not an option.

These doctors formed the Al Basar International Foundation and launched our first medical campaign in  Pakistan, providing specialist eye centres where there previously were none.

That was in 1989. In 2005, we set up a sister organisation – Al Basar International Foundation UK – where we continue the fight against preventable sight loss in 46 countries around the world. 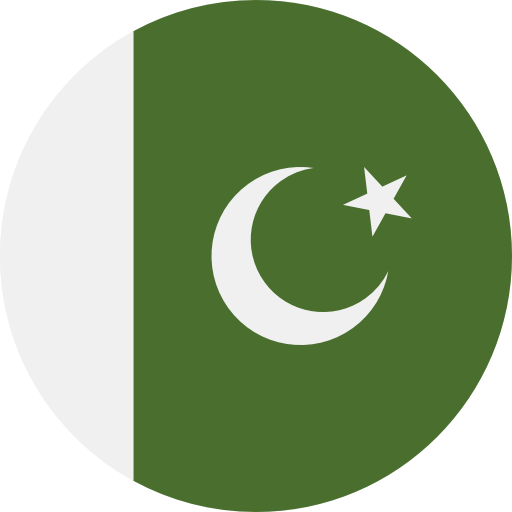 In 1989, we began treating people who suffer from cataracts in our specialist camps. To date, we’ve established 344 camps in Pakistan alone.

We realised early on that setting up sustainable eye hospitals was key to tackling the growing injustice surrounding access to eye care. This marked the beginning of our commitment to building eye hospitals. We now have 29 eye hospitals across Africa and Asia. 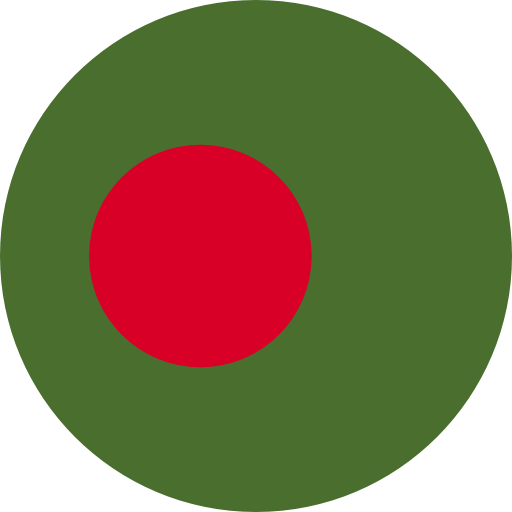 It was in Bangladesh that we treated our 100,000th patient. But there was no time to celebrate. Our hard work continued because since 2019 we had up to 60 cataract camps  in Bangladesh. 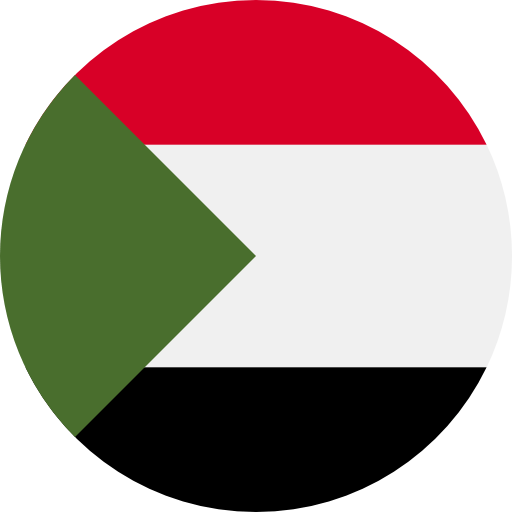 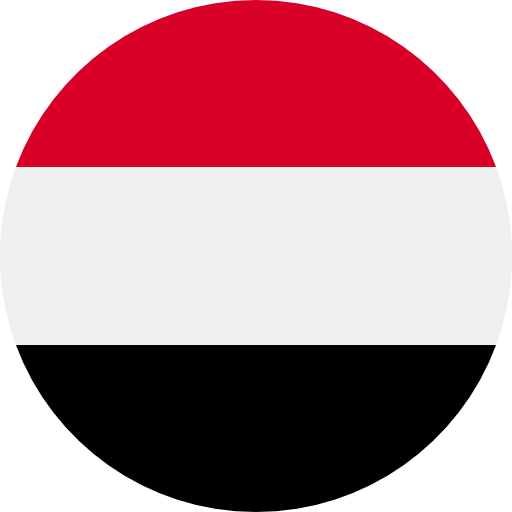 Yemen has 66 ophthalmologists compared to Poland which has 4,200 (both countries have a similar population size). We’ve built 3 specialist eye hospitals to help turn the TIDE against preventable sight loss. 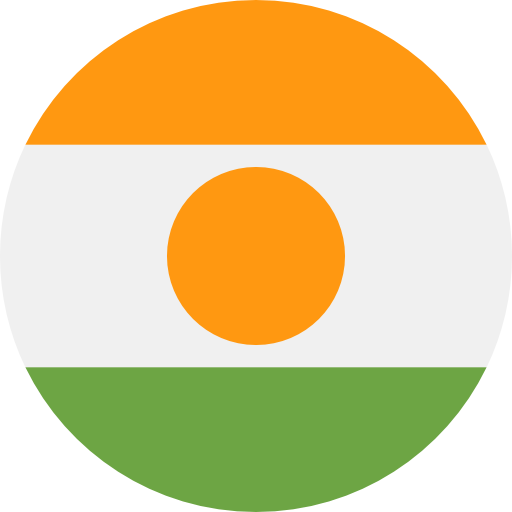 Despite its population of 21 million, Niger has only 6 ophthalmologists. Our school programme has given free eye tests to over 80,000 children in Niger alone, providing free treatment and glasses where necessary.

With avoidable blindness set to triple by 2050, we know we have to be smart if we want turn the TIDE .
That’s why we take a comprehensive approach in our fight for sight. 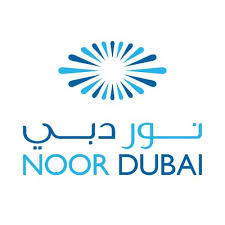 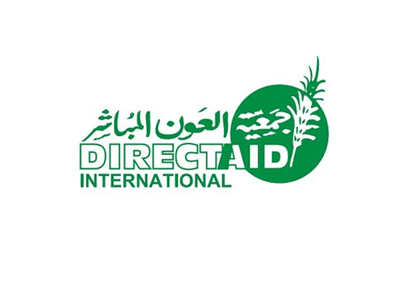 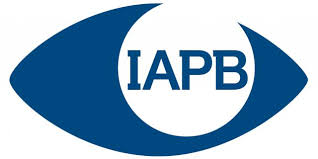